On this bike path you will explore lowland forests, original villages and magical cities. Of course the 3 metropolises Vienna, Bratislava and Budapest are the best-known. In Carnuntum and in the Roman castle Kelemantia you find Roman relics from the past. Discover the diversity of the flora and fauna in the lowland forests. The small villages, which you cycle through, still keep their original charm. You pass through the Rye Island that is a real natural paradise. Don´t forget the numerous castles and palaces, which are proudly situated nearby the Danube. But although the small towns along the bike trail have a special flair and their charming historic centers invite visitors to discover and enjoy. Overall this bike tour will inspire everybody! 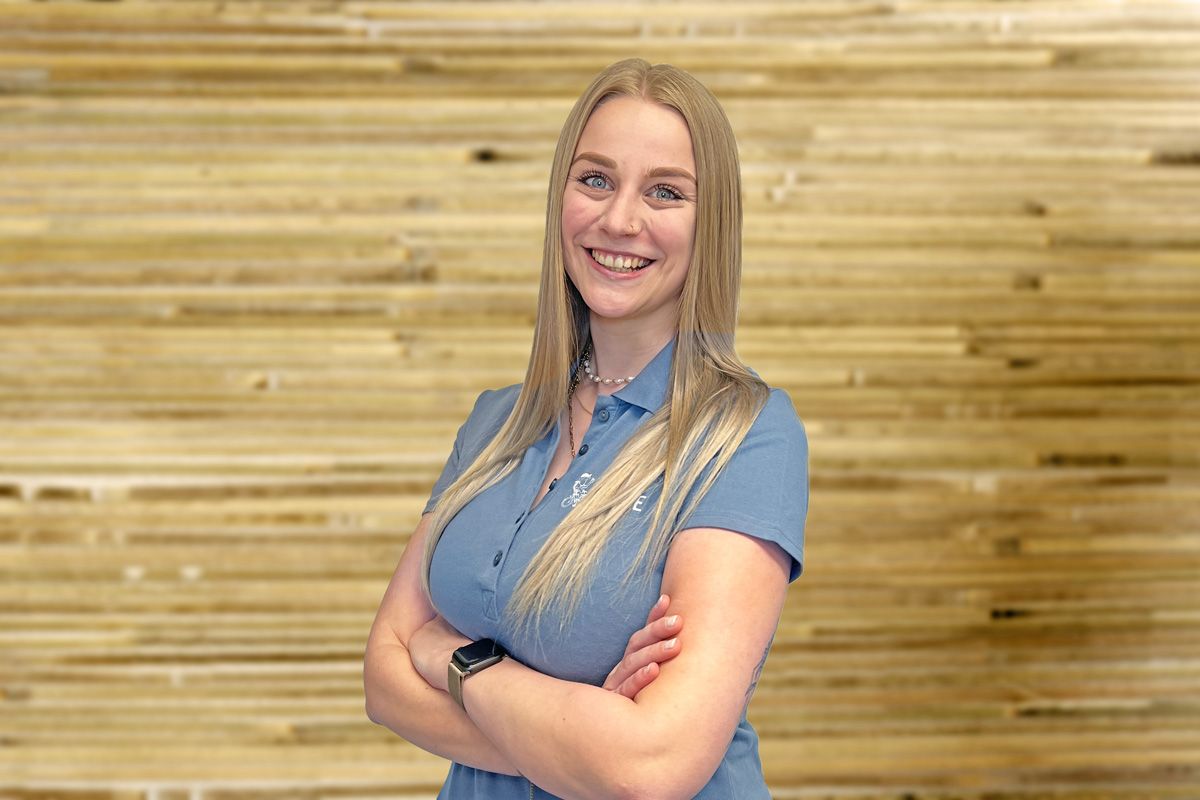 We highly recommended that you arrive early in Vienna. This metropolis on the Danube has plenty to offer and it is worth staying there for longer. Enjoy a cup of coffee and the typical Viennese cake. the "Sachertorte“ in one of the numerous coffee houses. You could also treat yourself to a tour with a horse-drawn cab that they call "Fiaker“.

The first stage of your bike tour takes you through the national park 'Donau-Auen'. There you will see the diversity of the flora and fauna as well as the manifold types of landscape for yourself. You pass Orth castle and Eckertsau village and you then reach Bad Deutsch Altenburg. There you can make an excursion on the Roman bike trail (Römerweg) to Carnuntum. The archaeological park is regarded as one of the most significant archaeological sites in Austria. After Hainburg you reach the border with Slovakia and it's capital city, Bratislava taht is your next overnight stay.

You cycle a short distance through Slovakia today before you pass into Rajká, Hungary. Within just the first few kilometers of your cycle trip in Hungary, you will discover charming villages! This area is heavily influenced by agriculture. Your route guides you through the so-called Szigetköz (a small Rye Island). This is characterized by an uncountable number of Danube side arms. Today´s destination is Mosonmagyaróvár, which is also called the "City of 17 bridges“.

Today you will also cycle through the nature paradise of the small Rye Island. On your way you pass Hédervár, which is perfect for a lunch break. The castle is situated in the middle of a protected park. You should schedule plenty of time for visiting Györ. The district capital offers many sights and a breathtaking historic centre.

Soon you reach the Hungarian Böny. From there a route version guides you to Babolna, a well cultivated town with a beautiful inner city. The local National Stud is known far beyond its borders. Racehorses are bred in the splendid inner courtyard. The last part of the route takes you back to the Danube. Then you reach the divided town. Komarom/Komarno. At night you can relax in the spa.

Today's route runs near riverbanks in the flat Danube valley. In the course of this you pass different villages and while cycling you can view the vineyards in the background. The sporty bikers can choose a route over tata burt there are some increases. This requires a basic level of fitness. Those intersted in history should plan time for the roman calste Kelemantia which is on the way. However the absolute highlight is your destination today. Esztergom (also knoen as "Hungarian Rome"). It's basilica is the lasgest church of the country.

You cycle along the "Donauknie“, which is probably one of the most attractive sections of the Danube bike trail. The Royal Palace and the castle of Visegrád will delight you. The open air museum as well as the baroque old town of Szentendre invites you to stay. After arriving there you can review all impressions of this wonderful bike trip whilst taking a walk through the city.

In the Hungarian capital city there is a lot to discover. If you are interested in spending some more time here, we would be happy to book extra nights for you. Our transfer from Budapest to Vienna is very comfortable and this can be arranged for an additional charge.

You cycle on bike trails, paths alongside a dam and occasionally on relatively quiet side roads. Busy roads are only used for very short distances. You only cycle on rough paths for 3 short sections. Otherwise you will also be cycling on tarmac. The entire route is signed very well with just a few exceptions in the Slovakian part. Altogether the tour is relatively easy with a few hills at times.

Because of the longer stages you should have a decent level of stamina.

"I will help you with the planning of your holidays with advice and action"
c.poelzleitner@eurobike.at
Christine Pölzleitner, Customer Service
+43 6219 7444 137
Contact 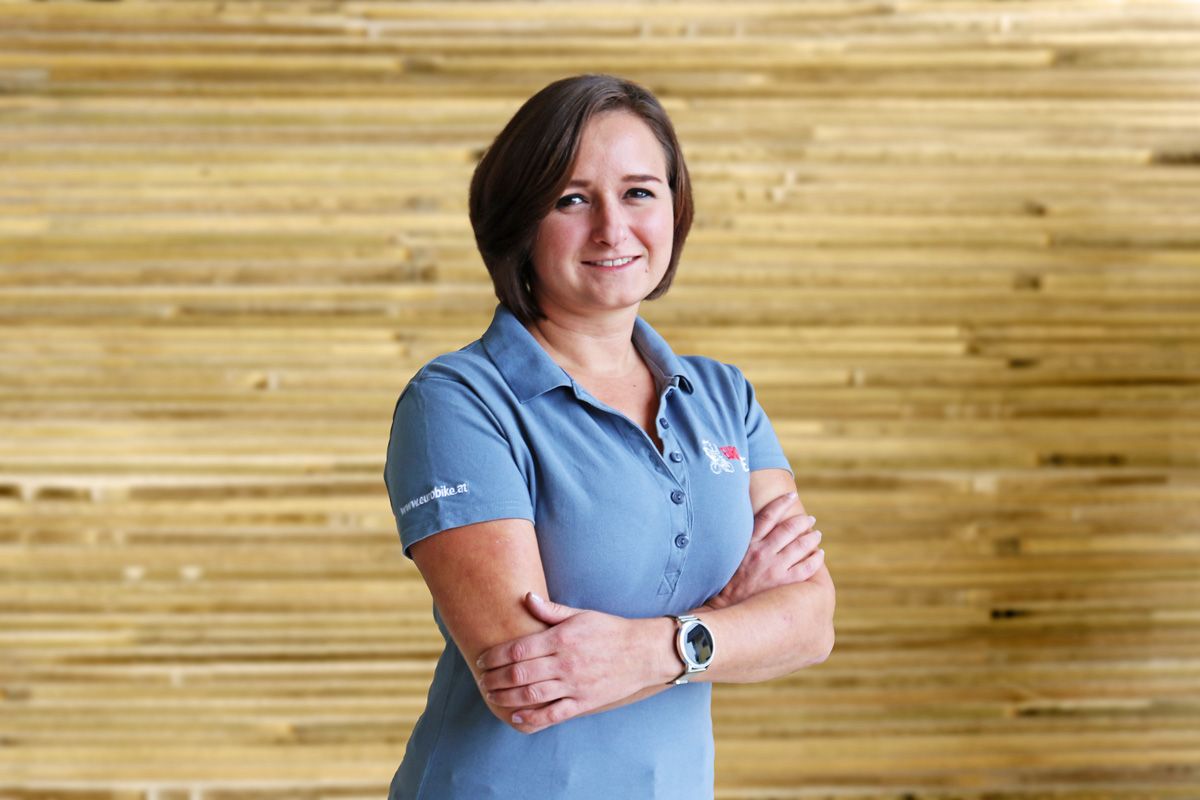 7 Days | Self-guided tour
Show details
Wishlist
We will gladly help you
Contact us
+43 (0)6219 7444
office@eurobike.at
Contactform
Stay up to date!
Subscribe to our newsletter