Bike and boat in Eastern Europe

Who can claim to have explored eastern Europe by bike and boat? If you are someone who wants to experience the beauty of the East up close, who wants to ride their bike on great cycle paths and would like to get to know life in the East in an authentic way, then you are in the right place. Just get in touch!

All tours with Bike & Boat in Eastern Europe

Let’s be honest: Eastern Europe isn’t really one of the more popular European travel destinations. But we disagree! You will be surprised at how diverse the European countries are for us cyclists. Historic cities with remarkable cultural heritage, peaceful lakes, a picturesque landscape as far as the eye can see, beautiful cycle paths and an authentic charm. The country and people here impress more and more of our guests every year. Look forward to some unknowns paired with the well-known service from Eurobike!

The most popular bike and boat tours in Eastern Europe

Bike and boat in Romania

Fancy a holiday with Count Dracula? You will be surprised how beautiful the country on the Danube Delta really is. Eerie castles, dark forests, mysterious rivers…you will never put your camera down. Look forward to an extremely interesting journey by bike and boat through Romania.

In the Danube Delta, Flosshotel

Start the bike and boat adventure in Bucharest and follow the Danube on interesting cycling stages downstream towards the Black Sea, where the mighty Danube ends. A very nice journey with exciting highlights and a lot of comfort aboard the Flosshotel.

Bike and boat in the Czech Republic

The Elbe and the golden city of Prague

Be a guest aboard the MS Florentina and cycle along the banks of the Elbe to Prague. This gorgeous city, as well as the other stage locations, will bring you many wonderful holiday memories!

Useful information about your bike and boat tour in Eastern Europe

Eastern Europe is predominately characterised by a continental climate. The temperature differences between summer and winter are very large and get bigger as you head further east. The Eastern European countries warm up very quickly in the spring, but cool off just as quickly in the autumn. You can expect warm temperatures in summer, but you should also be prepared for colder days. In general, the weather in Eastern Europe has proven to be ideal cycling weather.

You’ll certainly be excited by this chapter. What can cyclists and guests expect from a culinary point of view in Eastern Europe? The national dish in the Czech Republic is roast pork. In general, Czech or Bohemian cuisine is similar to that in Austria. Goulash, meatloaf, dumplings are all well-known dishes. The Roman national dish, for example, is a very firm corn porridge. Other important components of the local cuisine are sheep’s milk and mutton. Polish cuisine is widely known for bigos - a stew made from sauerkraut and various types of meat, pierogi – dumplings with various fillings and Barszcz – a beetroot soup. Look forward to a varied choice of dishes and new flavours!

Perfectly organised trips by bike and boat in Eastern Europe

An adventure by bike and boat would be right up your street, but who will organise it? Well, us! Trust us with your holiday planning, after all, it’s our specialty. We book the desired trip in the selected cabin category on your dream ship, provide you with excellent travel documents, lend you perfectly maintained rental bikes and are by your side on site. Don’t be afraid to venture into unknown countries. After all, we are with you!

Eurobike – the tour operator you can trust! 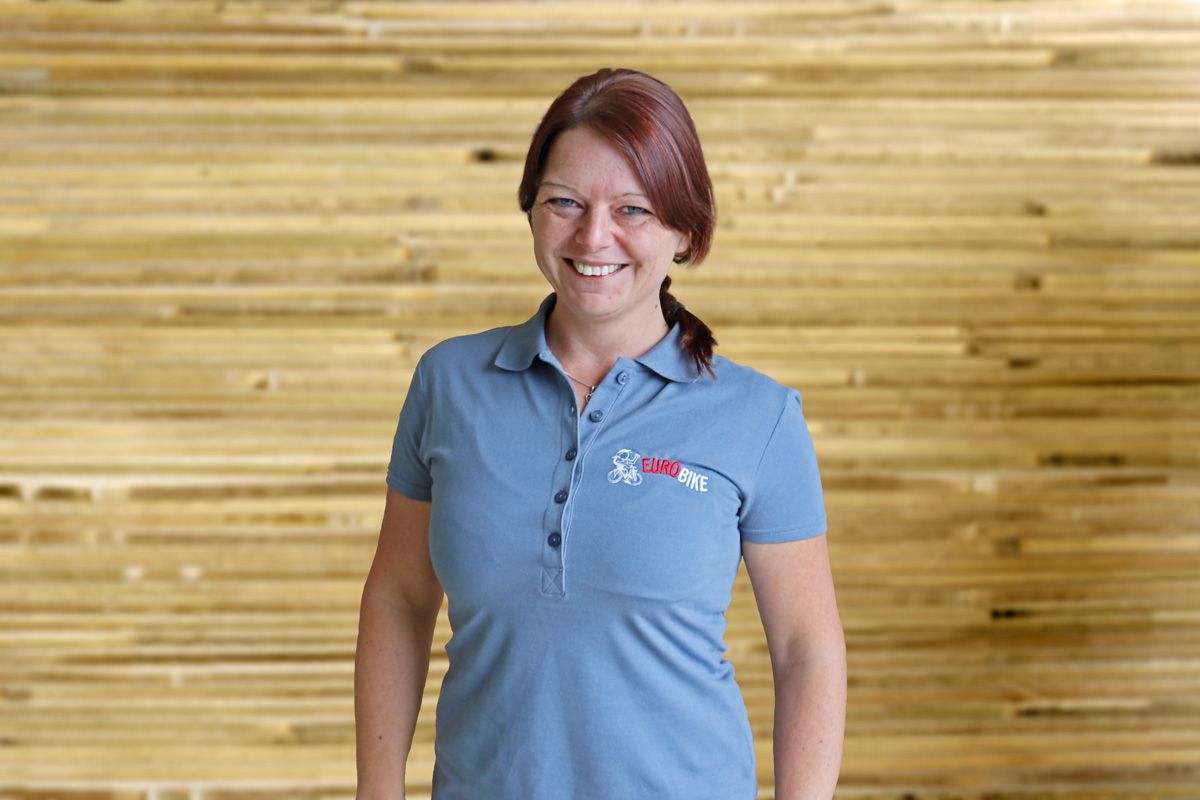 We will gladly help you
Contact us
+43 (0)6219 7444
office@eurobike.at
Contactform
Stay up to date!
Subscribe to our newsletter